In 1993, Blackburn Bank and its branch in Malta Bend were merged into Community Bank of Marshall, giving us three facilities in three separate towns to better serve our customers.

In 1997 we added our fourth branch, the former Boatman’s Motor Bank at the corner of O'dell and College Streets in Marshall. The Waverly branch was purchased in 2000 from Pinnacle Bank, and the Sweet Springs branch was opened in a temporary facility in the fall of 2000 and later moved to the new building we constructed in July of 2001.

Community Bank of Marshall takes pride in being a locally owned bank that serves the needs of its communities and customers. 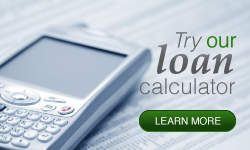 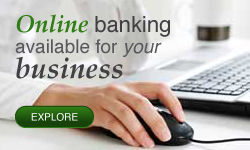